MijnVoetbalTalent is part of Talent à la Carte. Talent à la Carte was founded in 2011 by Mieketine Mignot-Wouters. Mieketine has a Masters in Psychology and was an ex-international striker in field hockey with a passion for sport in general and football in particular. Her own hockey career was characterised by success, but also by adversity and conflict. In the end, she managed to finish her sports career with a comeback in the Dutch national team and the National Top Scorer Trophy. 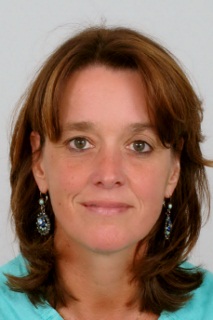 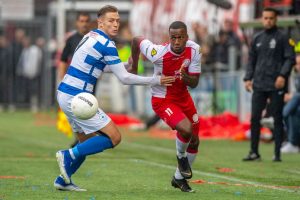 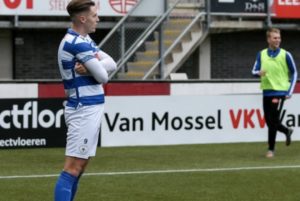 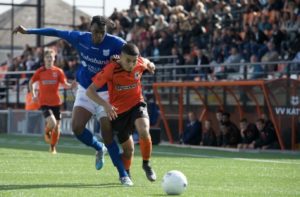 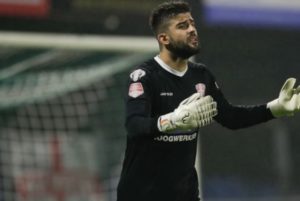